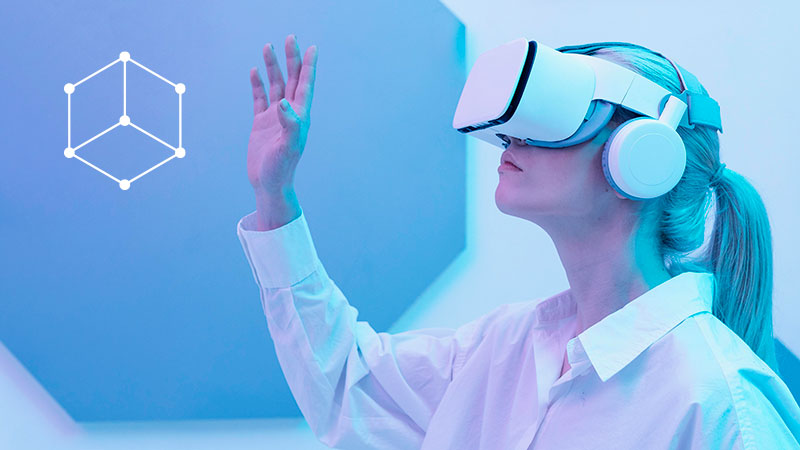 When Mark Zucherberg decided to change his company’s name to Meta in October of 2021, the search for the term Metaverse shot up several hundred percentage points, but the virtual worlds that are used mostly by gamers have been in existence for almost two decades.

The term Metaverse was first coined by Neal Stephenson 30 years ago, in his cyberpunk novel Snow Crash published in 1992, which depicts a post-apocalyptic decentralized world run by private armies and corporations, and in which the Government no longer controls the United States, because it bankrupted the dollar due to failed monetary policies.

Stephenson considered the Metaverse a successor to the Internet, which by the way, had not yet been commercially exploited at the time of his writings. Netscape, the first commercial web browser, was released two years later. The vision of the Metaverse that Stephenson detailed in his novel is not far from the decentralized Web 3.0 that is the underlying technological framework that supports the current metaverses, places like Decentraland, Sandbox or Somnium Space.

The world has not yet devolved into the utter chaos depicted by Stephenson in Snow Crash, but blockchain technologies and cryptocurrencies have enabled the development of virtual autonomous worlds, that go way beyond the efforts of the first metaverse, Second Life, launched in 2003 by Linden Labs.

In Snow Crash, now being made into a movie, some people would live their entire life in the Metaverse, an urban setting along a 65,536km road that circumvented a completely black planet, in which users could buy land and develop buildings. They would connect to the Metaverse using a set of goggles, similar to the Oculus device owned by Meta, and many other virtual and augmented reality glasses available today.

Even though we’re far away from people actually moving to the metaverse, many people and corporations are buying plots of lands through each metaverse´s marketplace and building gaming experiences or establishing virtual homes and offices.

Meta´s official name change was the biggest public relations push for the term Metaverse, virtual worlds have been developing for almost two decades, since Second Life was created.

There are more questions than answers when we discuss the future of the Metaverse, especially now that the behemoths of the internet are tossing their hats into the ring, but let’s look at the playing field today, so you can understand who they are and what they’re doing.

How do they work, what are the main characteristics of each one, and how can people and businesses participate and profit from these worlds?

Decentraland the First of the 2nd Wave of Metaverses

A virtual world launched in 2019, Decentraland is the leading Metaverse today and the one attracting the most attention from brands and celebrities. It took its founders almost four years to develop and deploy the three layers of technology that make up the system, which according to their 2017 Whitepaper are: a decentralized ledger for land ownership; a protocol for describing the content within each parcel; a peer-to-peer network for user interaction.

Land can be bought through the Decentraland Market <market.decentraland.org> which has a map of all lands available for sale. Each parcel of land is delimited by two coordinates x,y which indicate the exact place where the land is located. Decentraland´s currency is the Mana, a utility token, which currently trades at over $2.30 per dollar, and it is used for all land purchases and other transactions within the system.

As its name suggests, Decentraland is a DAO or Decentralized Autonomous Organization, which means that it is not managed by a central authority, but rather by all its land owners who have voting rights according to their ownership percentage, that allows them to influence the decisions that drive its development.

The user interface is very game-like, and some of the most common use cases are for application development, content curation, advertising, digital collectibles, and social events. Actually, the first ever wedding on the Metaverse was celebrated in Decentraland in early 2022.

The Sandbox, Games and Entertainment

Only a couple of years old, The Sandbox has entered the Metaverse playing field with force, most recently signing a mega deal with Warner Music to create a music-themed experience, which was reported to be worth hundreds of millions of dollars at signing in late january 2022.

The Sand is their utility Token, which is currently trading at over US$2.80 per Sand. Like its main competitor, The Sandbox is a DAO very focused on content and game creators, for which it uses Non-fungible Tokens (NFTs) to safeguard copyrights and content ownership.

This metaverse has three layers of technology, which they defined in their 2019 whitepaper as: Voxedit, a 3D modeling tool for creators; the Marketplace where users can upload and sell their creations; and the Gamemaker, where users get to actually use their creations or the assets they purchased.

The Sandbox is also very game focused, even though with the Warner deal they have entered the entertainment space with great force.

Meta and the Oculus

Mark Zuckerberg´s made huge headlines with their recent name change, but they´ve been working on their Metaverse offerings for quite some time, especially since they acquired the Oculus platform in 2014, and based most if not all of its product development initiatives around the most popular VR headset.

The Oculus provides Meta with a strong hardware platform from which to develop its Metaverse, and samples are its Horizons Workshop and Events offerings. Nonetheless, it also can be a liability, since it limits access to its services to Oculus owners and thus its VR products cannot be accessed via a web browser, like other Metaverses.

Still, the Oculus and the Horizon products provide Meta with a solid pay-per-play business model, a good gaming experience, but even Zucherberg in a recent Lex Freidman podcast admitted that mass adoption of his VR platform is still some years away.

Nonetheless, Meta´s size and enormous resources will surely be a continuous source of innovations and quality products in the Metaverse.

EVVELAND is a virtual reality platform based on the Polygon blockchain, which aims to be the largest virtual events and business network on the Metaverse.

Contrary to almost all known metaverses, the business focus of EVVELAND will give corporations the opportunity to purchase and develop their virtual offices in its Metaverse, which will be a safe and secure environment that will let their global teams have a common place to hang out, collaborate and be more productive.

The EVVELAND Business Metaverse launches with the deployment of 10,542 virtual event venues, one in every city in the world. Each venue/city will be sold as an NFT, so investors can buy the venues and participate in their development receiving a percentage of the revenues generated by their venues.

EVVELAND will generate revenues from sale and rental of the events venues and the virtual office buildings that will be deployed in each city. 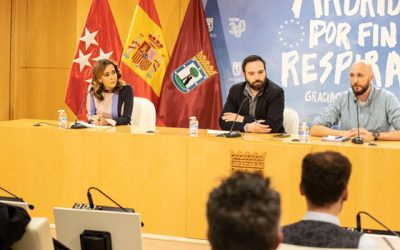 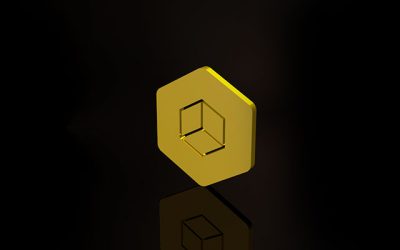 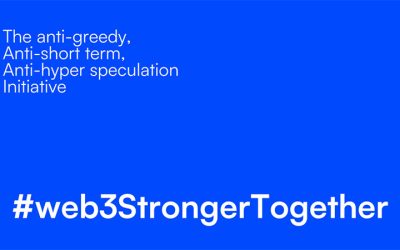 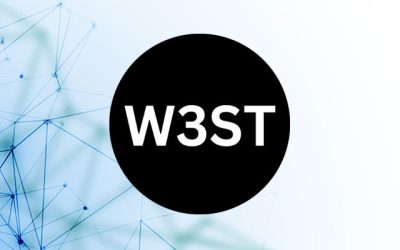 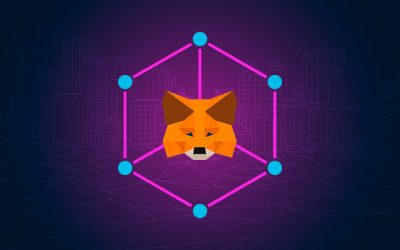 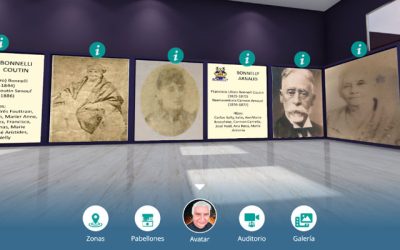 The Bonnellys, one of the most famous and numerous families in the Dominican Republic, and which...